Michael S. Evangel, DC
Is a Doctor of Chiropractic Serving Northern NJ and the New York Metropolitan Area
Besides being a chiropractic physician, Dr. Evangel has a master’s degree in Environmental Health and was the Team Chiropractor for the South Korean National Tae Kwon Do Team at the 1986 Asian Games. 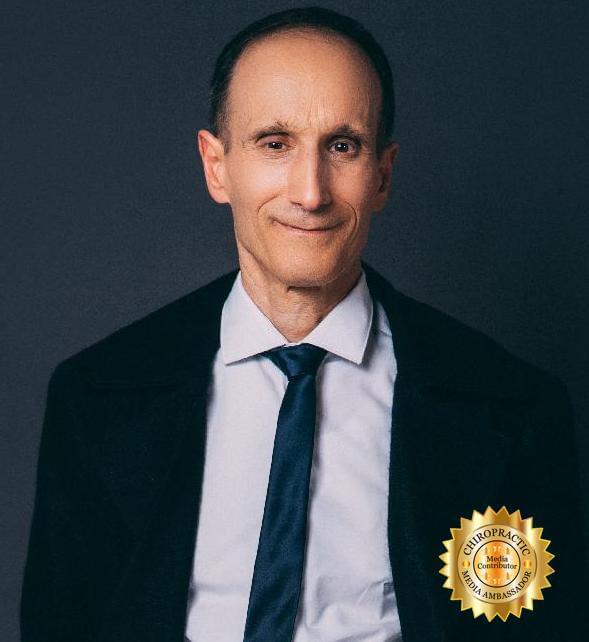 Available for Stories on Health, Fitness, Longevity,
Nutrition, Personal Safety and the Environment
BIO: Michael S. Evangel, DC, is a Doctor of Chiropractic who grew up in Ridgewood, NJ. He taught science for six years starting in 1975, while he also earned a master’s degree in Environmental Health. Dr. Evangel has been a practicing chiropractic physician since 1986. He is a 7th degree black belt in tae kwon do and 3rd degree black belt in jiu-jitsu. He was invited by the South Korean National Tae Kwon Do Team to be their Team Chiropractor at the Asian Games in 1986. Additionally, Dr. Mike has taught police officers defensive tactics for over 30 years and has instructed many federal agents, including agents from the FBI and the US Marshal Service.
He has written hundreds of blogs on health, fitness, longevity, nutrition, personal safety, and the environment. He is the host of The Super Mike Show: America’s Holistic Hero on Roku and is the co-founder of FIR Industries, Inc., which is a company that produces tourmaline infused wellness products.
Dr. Mike Evangel believes that the two greatest gifts that God has given us is the human body and the planet earth and his mission is to help everyone become better stewards of those two gifts.
Dr. Mike on the web: Visit: http://www.DrEvangel.com and http://www.TourmaHealth.com
Dr. Mike Evangel ~ Articles & Video

Is Cancer a Metabolic Disease?

Traditionally, cancer has been considered a genetic disease, but cancer may really caused by a defect in the energy metabolism of the cell. The key may be mitochondrial malfunction …

The Vindication of Saturated Fats

In all probability, you have heard for many years that saturated fat is bad for you. This has been preached from just about every doctor and nearly every public health authority for decades ...
View full story:
https://patch.com/new-jersey/ramsey-nj/vindication-saturated-fat 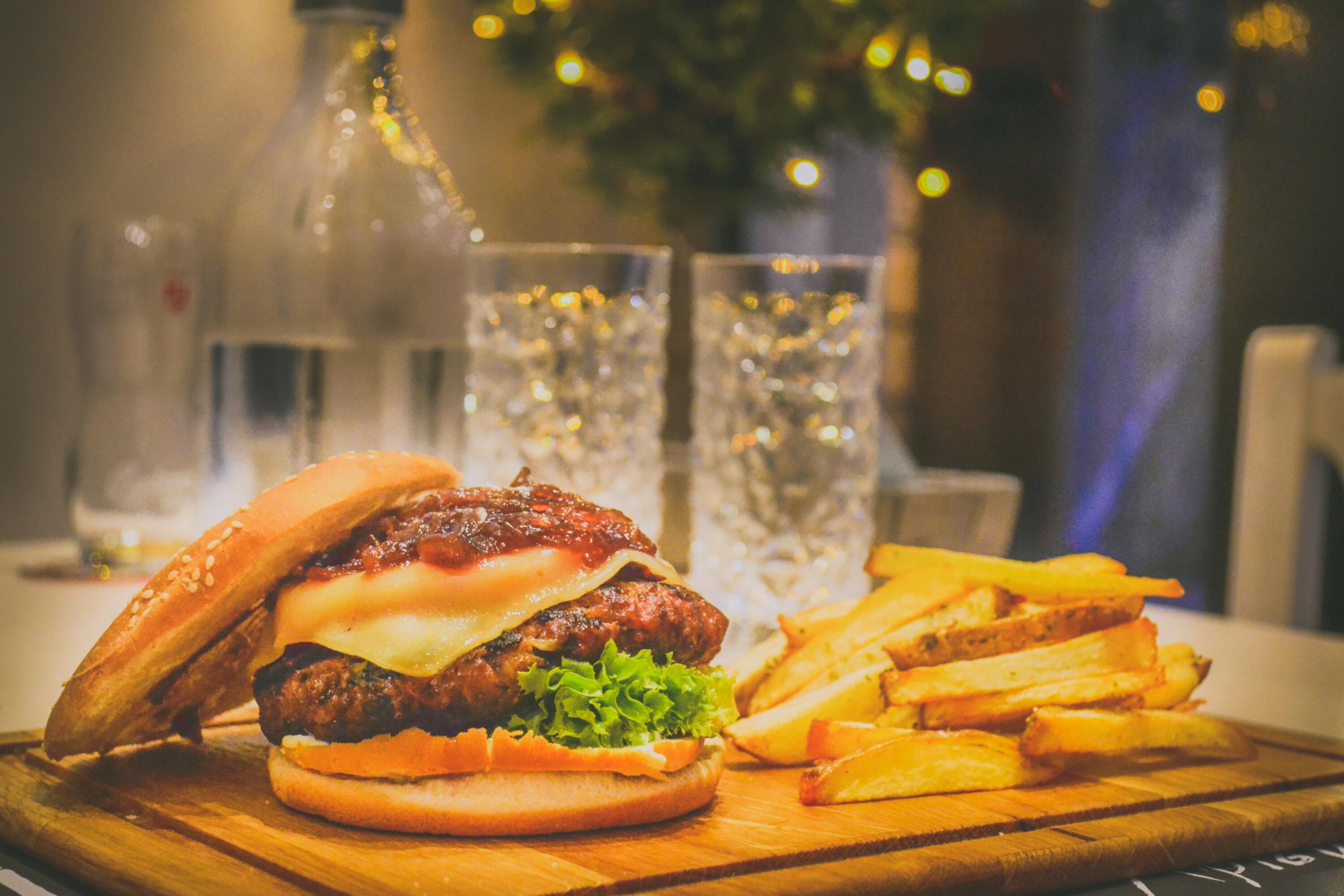 The "Standard American Diet" is far from a healthy diet. It is being blamed for a sharp increase in autoimmune diseases, such as multiple sclerosis, including alopecia, asthma and eczema. A team of scientists from Yale University in the U.S and the University of Erlangen-Nuremberg, in Germany, say junk food diets ...

An interesting thing that I learned was about scatter radiation, which doesn't pass right through the body, but gets absorbed by the body. Scatter radiation is one of the worst forms of radiation. It is ionizing radiation that can damage DNA and can cause cancer ...
View full story:
https://patch.com/new-jersey/ramsey-nj/are-airport-full-body-scanners-safe-0 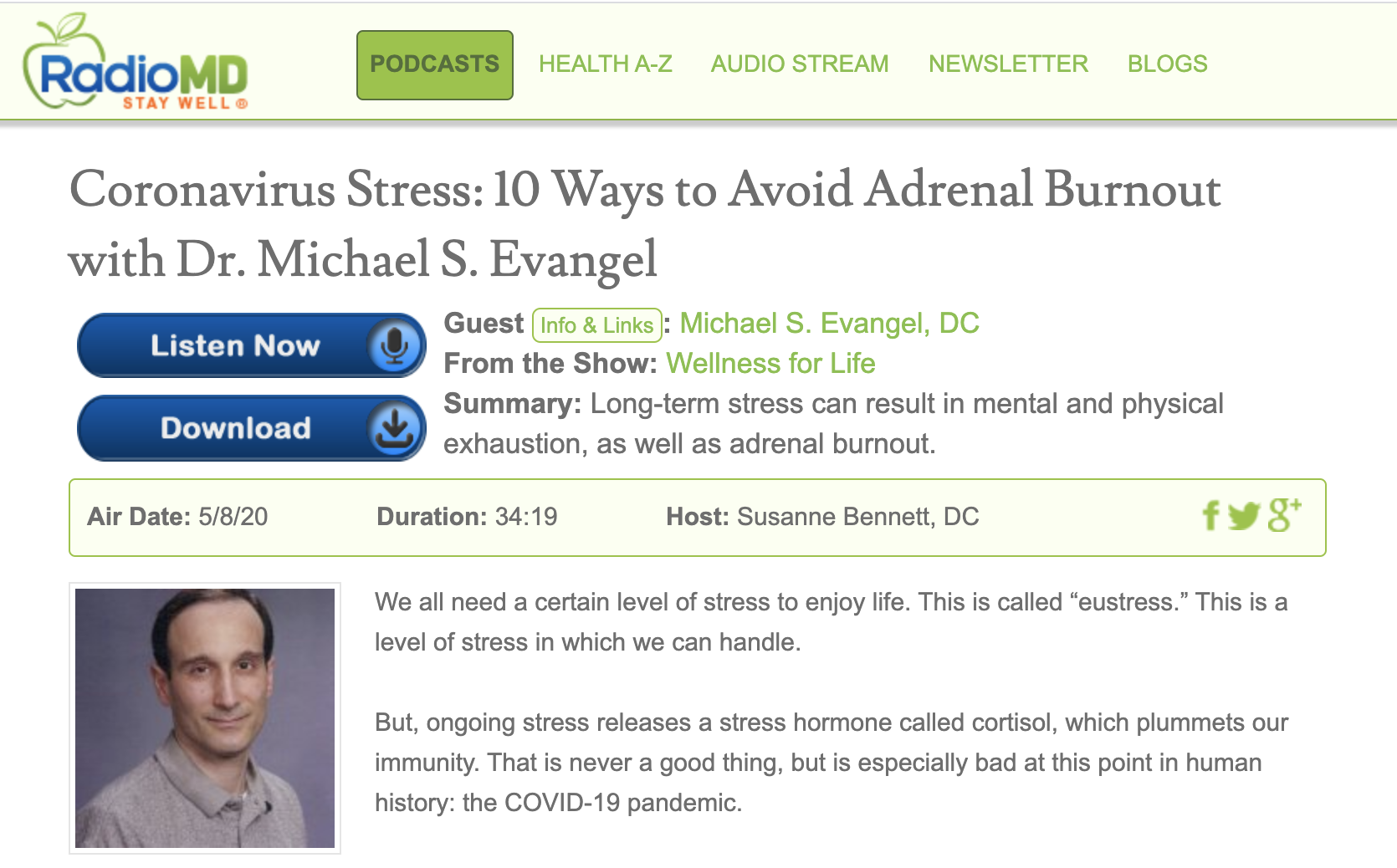 KNBC LA and NJ News 12
To Your Health

NY Good Day
on the ProAdjuster 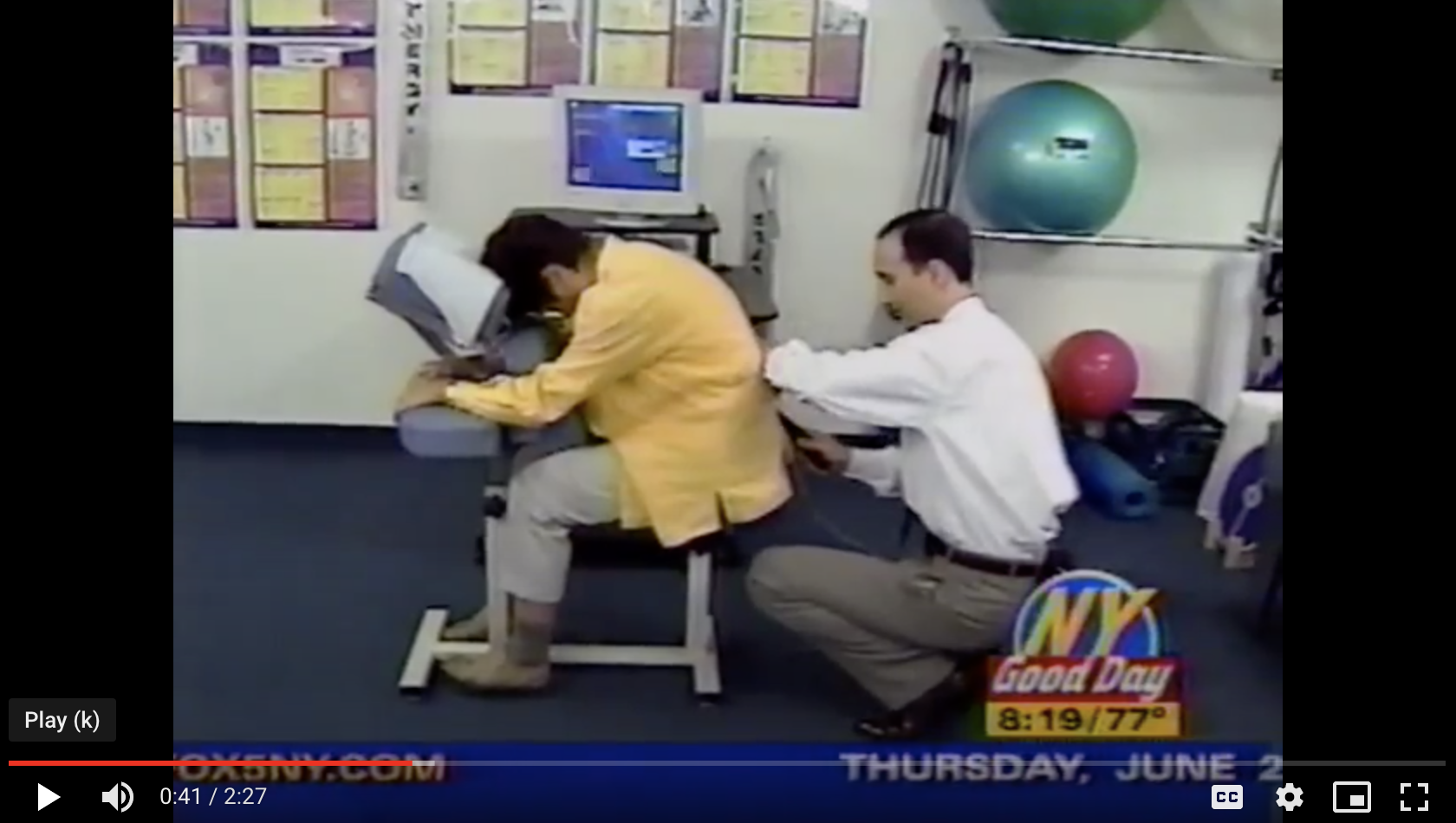